Businesses are increasingly engaging in influencer marketing. Brands can increase their awareness, traffic, sales, and credibility by collaborating with influencers. There are many social media platforms available today, so there is no shortage of options.

Are you looking to reach Gen Z? TikTok influencers can help you with that. Do you want your customers to be able shop directly through social media? You should look into Instagram influencers, and Instagram shopping. Do you think long-form videos are the best way for your target audience to connect with you? Look to YouTube influencers for help!

Influencers can also be divided into different tiers apart from their social media networks. This classification considers how many followers an influencer has. Each tier has its pros and cons. Let’s take a look at each.

Although they may not be as perfect or meticulous as others, these influencers have great credibility. They are trustworthy because they appear like regular people who have genuine opinions. Your brand can take advantage of this quality, which is represented statistically by their high engagement rates.

Valeska Schneider is a surfer and micro influencer from Germany.

These influencers can be hired for campaigns that have a small budget. Usually, all you need is to send your product. This is a great way for engaged audiences to be connected with you at a low cost.

Their low followers mean that they are less popular than other influencers. They may not be their primary job so don’t expect them to be 100% devoted to your campaign. However, it is possible to get amazing results by working with nano influencers if you plan well.

They can be a great resource, as they have anywhere from 5K to 50K followers. They are passionate about what they do and have a decently-sized audience. Micro influencers are similar to nanos and tend to focus on niches such as slow fashion, vegan baking and van life.

These content creators have high engagement rates because their audience trusts them as well as the brands they endorse. These influencers are generally more accessible than top ones and can be contacted more easily without needing to contact managers or agencies.

Micro influencers tend to be less expensive than those influencers who are more famous. They may ask for products to test and review. Or, sometimes they will ask for a fee but it is usually around a few hundred dollars. This is also a very affordable fee compared to what top influencers charge.

They are more skilled at influencer marketing so you will probably need to direct them less. However, engagement rates start to decline at this level. They have larger audiences, but aren’t as well-connected with them as nano and micro influencers.

This is the point where influencers can start to become professionals. This means that they may leave their “day jobs”, get a manager or sign with an agency. And managers will drive up fees. This means that reach is not only higher, but also the prices.

They have a wide reach. They might be the best choice for you if your goal is to reach as many people as possible. Be prepared to pay as fees in this tier can start to mount up quickly. 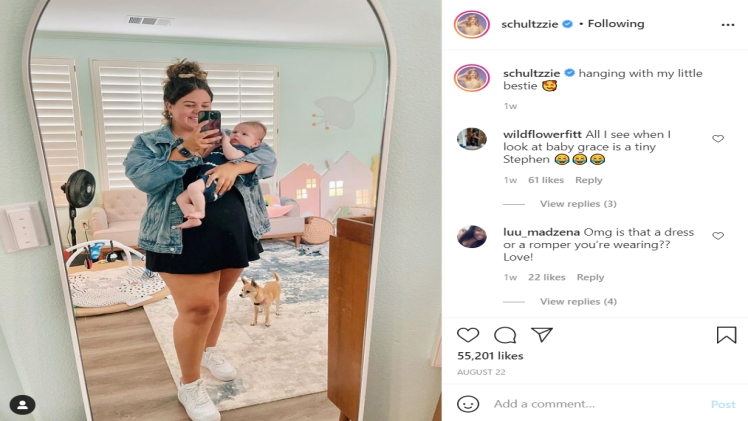 Sierra Schultzzie is a fashion and mommy influencer in the macro tier.

Nearly all macro influencers have some form of management. Due to the large fees they charge, you’ll probably want to put the deal into writing, so have an influencer contract template ready during negotiations with macros. To ensure that regulatory agencies don’t object to the collaboration, make sure you address disclosure guidelines.

Macro influencers have lower engagement rates. This means that even though a lot of people may see your content, it might not be of real interest to them. This is something to keep in mind as you decide whether to work with micro influencers or macro influencers.

These influencers have over 1M followers and are considered celebrities. There are two types of mega influencers:

Creators are people like TikTok creator Charlie D’Amelio or Instagram influencer Chiara Ferragni. Both of them started social media and grew to millions of followers.

People like Selena Gomez or Cristiano Ronaldo are personalities. Although they have huge social media followings, their original fame was as actors, singers, athletes, and actors.

It can be difficult to work with influencers unless you are a huge brand or one that they love. These influencers are extremely busy, both on and offline social media, and they can be very costly.

Mega influencer campaigns can be a great way to increase brand awareness and drive sales. However, it is possible that not many followers will become loyal customers. Mega influencers can promote many products in just a few weeks. Your brand might be forgotten by your audience because they are focusing on the other product the influencer is promoting.

What is a KOL, you might ask? KOL stands for key opinion leader and is a kind of super-influencer. Although they don’t fit in the influencer tiers of influence, KOLs are worth discussing as they can have a huge impact on your campaigns.

KOLs are experts in their fields. They are people whose opinions can make a huge difference in the lives of people and their decision-making.

Remember Jennifer Aniston’s hairstyle in the early seasons of FRIENDS? How many women have asked for “The Rachel” at their salons? This is an example of a KOL. They can have a significant impact on people’s lives and their sway extends beyond that of regular influencers. The Duchesses of Sussex and Cambridge are another example: They regularly cause their fashion looks to sell within minutes of being worn. 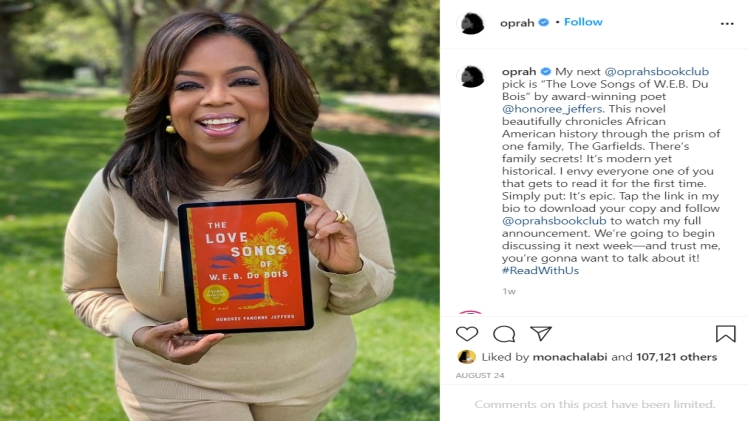 Oprah is a KOL and can push a book to the best-seller list with a single post.

These examples are for the fashion and beauty industries, which are full of influencers. But, some industries are more focused on KOLs than influencers. In fields like marketing, business, healthcare, and science, people tend to pay more attention to KOLs and less to influencers.

KOLs do not need to have a certain number of followers. Their influence extends far beyond social media, and social networks aren’t their main forum for sharing their opinions. That being said, they’ll usually have large followings.

The cons of KOLs? It can be difficult to get in touch with them, let alone collaborate. To avoid wasting their time, make sure that your pitch is concise, clear, and precise. It is important to only pitch to KOLs that are aligned with your brand and organization, as they’re not likely to promote brands or products that don’t closely tie into their industry and topic of interest.

There are many types of influencers available. The choice of the right one for your brand depends on its goals and objectives. Before you begin your search, do thorough research. You can then decide which influencer level you want to target and who your collaborators should be. 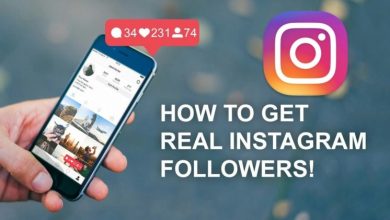 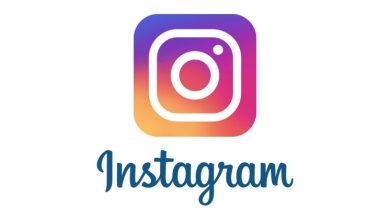 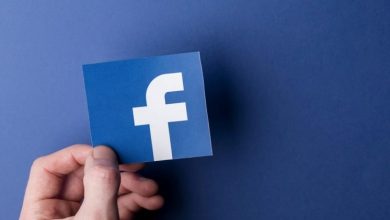 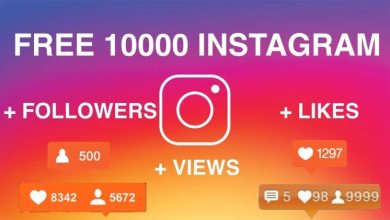