The National Football League (NFL) has announced major changes due to the ongoing surge of Omicron infections. The announcement of the new changes was made on Saturday by NFL commissioner Roger Goodell. The memo that was circulated to the 32 NFL member teams across the USA gave details of the new changes and how soon they will be implemented.

Notably, the new changes will not only affect NFL schedules but also other fields such as online sports betting because a significant portion of its business is tied to sports betting. Like most other sectors, sports betting is yet to fully recover from the effects of other covid variants such as alpha and beta.

According to an unofficial report, NFL and its stakeholders are giving more weight to three major areas – talking to members to get booster shots, improving on testing protocols, and strict guidelines for players’ return.

How it first happened

The first case of the Omicron variant was reported in San Francisco, California, in early December 2021 from a businessperson who had returned from South Africa in late November. The infected person had been fully vaccinated with the Moderna vaccine. Since then, the Omicron variant has spread fast throughout the US, and its threatening to disrupt the New Year Eve’s celebrations.

The announcement by Roger Goodell comes at a time when the USA president Joe Biden made an announcement urging citizens to show their patriotism to themselves, family, and the nation by observing safety protocols and getting a booster vaccine. The number of positive cases within the NFL is almost hitting 100.

According to the NFL draft order, fifteen games are already affected. The Raiders vs. Browns were shifted to Monday, while the Washington vs. Eagles was moved to Tuesday. The Seahawks and the Rams also faced each other on Tuesday.

The memo by Goodell further adds that the NFL’s commitment since the pandemic started is to ensure all its games are played safely and responsibly. The protocols were jointly discussed and agreed upon by the NFL Players Association. According to Mr. Goodell, the guidelines were developed under the advice availed by public health.

The insider report shows some of the protocols in place are mandatory isolation of any fully vaccinated player who shows or reports symptoms. The player will not interact with others until the time they give a negative test result.

Before any player enters a training facility, he will be subjected to symptom screening daily. Dr. Allen Sills, the NFL Chief Medical Officer, will, from time to time, give directions for testing the fully vaccinated players. A certain group of players and staff will be tested weekly. If a player is at a higher risk of infection, they will be free to opt out for the rest of the season. 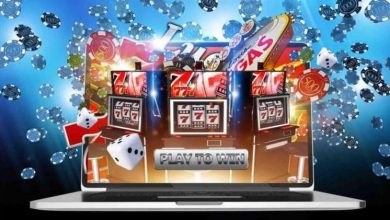 The top 4 benefits of playing casino in 2022 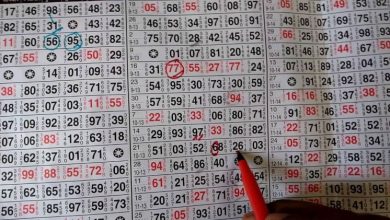 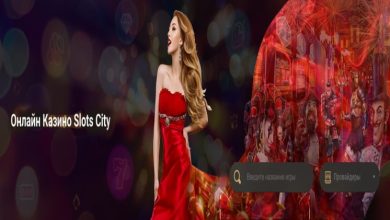 The Slots City casino online: what games can you play here 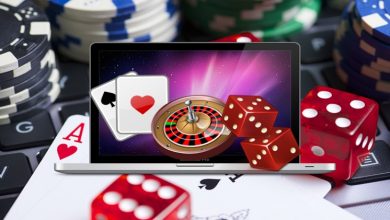 How To Use No Deposit Online Casino Bonuses Effectively