To Kill a Mockingbird is one of the most important stories in the history of American literature. It deals with key themes, including racial justice, family, love, and coming-of-age. Thankfully, it is still studied by students today, and we have the movie and stage production to be thankful for. While much-loved, here are ten things you might not know about Harper Lee’s all-time classic.

Did you know that Harper Lee based the events within To Kill a Mockingbird on memories of her own family? She grew up in Monroeville, Alabama, and Jem and Atticus are inspired by her real-life brother and father, respectively. The fact that it’s based on real events makes it an even more wonderful story, in our opinion.

Truman Capote spent summers in Monroeville with his aunt, meaning he and Harper Lee were able to develop a close friendship over the years. The character of Dill in To Kill a Mockingbird is actually based on Truman Capote, and Harper Lee spent time with him travelling America when he was researching his seminal novel, In Cold Blood.

Harper Lee was a law student

Harper Lee’s father was a lawyer, which inspired her to study law at the University of Alabama between 1945 and 1949. There’s no doubt that her experience at law school helped her write the famous court scene in the novel in impeccable detail.

It’s the most popular book with librarians

To Kill a Mockingbird is widely considered to be one of the most important novels of all time. In a World Book Day poll with British librarians, it was the number one book that they believe every adult should read before they die. Impressive stuff!

Harper Lee didn’t expect much from its publication

The original publishers of To Kill a Mockingbird warned Harper Lee that she would probably only sell a few thousand copies of the novel. How wrong were they? It has now sold more than forty million copies globally and has been translated into forty languages. It has also been in print every year since 1960.

There are several stage adaptations of To Kill a Mockingbird

Aaron Sorkin’s wonderful stage adaptation of To Kill a Mockingbird is currently playing at London’s West End. But it’s not the first stage show to captivate audiences. The first adaptation of To Kill a Mockingbird was played in Monroeville in 1990, and it was written by Christopher Sergel. Several others have followed, highlighting just how loved Harper Lee’s story is by directors.

The play performs live in Monroeville each year

In Harper Lee’s hometown of Monroeville, To Kill a Mockingbird plays on the county courthouse grounds. It is cast with townspeople, and the courtroom scenes are played out in the real Monroe County Courthouse.

The novel nearly had a different name

Harper Lee had several titles ready for the book, and To Kill a Mockingbird wasn’t her first choice. She nearly called the book Atticus after one of its main characters. She also considered Go Set a Watchman, which turns out to be the long-awaited sequel that has been extremely popular since its release.

As a novel, To Kill a Mockingbird won the Pulitzer Prize in 1961. In the 1962 film, Gregory Peck won an Oscar for best actor. The current show that is playing at London’s West End was nominated for nine Tony Awards when it opened on Broadway, with several cast members winning awards. In other words, if you haven’t read or seen it yet, it’s about time to set the record straight!

People were so excited about Aaron Sorkin’s production of To Kill a Mockingbird that it amassed more than $22 million in advance ticket sales. In the week ending December 23, it took more than $1.5 million at the Shubert Theatre, which is the highest-grossing play of any show in the history of the theatre.

So, if you haven’t yet enjoyed the story of Jem, Atticus, Scout, and Boo Radley, now could be the perfect time to book your tickets and enjoy the masterpiece while it’s still playing in London. 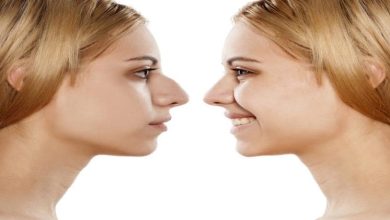 Nose surgery, besides rhinoplasty, what else can you do? 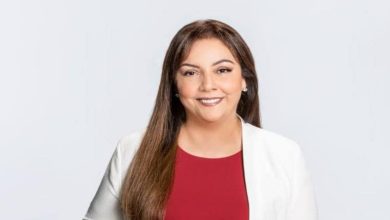 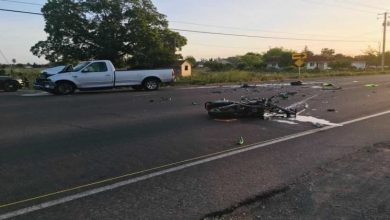 What are the Most Common Types of Personal Injury Accidents in Stockton? 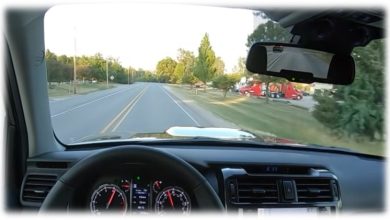 Facts To Know Before Getting Car Insurance Quotes in Georgia