After spending most of her life away from the spotlight, the former’s President’s daughter announces her aspirations to run for public office.  Although many were ready to support her political ambitions, Ariadna Balaguer dropped out of the Senate seat race.

Balaguer’s history of advocating for the welfare of others goes back to her teenage years, following in her father’s and former President’s footsteps.   The former President’s daughter is known for her philanthropist work advocating for the homeless, children, women in distress, and animals’ welfare.  So what could have caused her to drop the race before she started?

A source close to Balaguer said she dropped off the race to care for the medical center she had been managing for years in Sunny Isles Beach.  According to the source, Balaguer’s business partner had to undergo heart surgery, leaving her no choice but to quit the race or close the medical center.  “She would never leave her staff without a job or turn her back on those that depend on her to pursue politics or any other personal quest, she is very reliable and selfless.”

We were able to verify that her business partner did undergo heart surgery and was able to resume practicing medicine on a part-time basis.

Only time will tell if we will soon see Balaguer resume her political ambitions or if she has changed course altogether.  I, for once, would like to see someone genuinely for the people run for office. 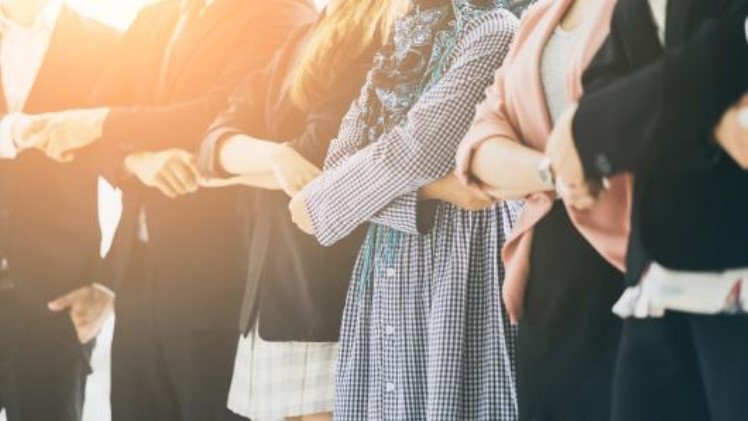 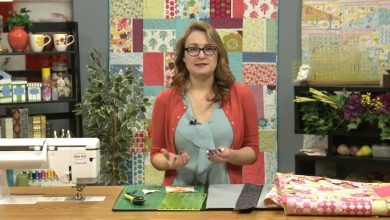 Mistakes Every New Quilters Do 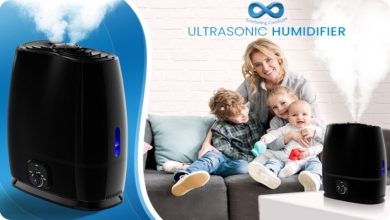