Have a lot of people been suggesting that you switch to vapes if you are a smoker? Well, they have some legitimate reasons for this. You are undoubtedly aware of just how bad smoking is for you, right? You’re probably also aware that secondhand smoke is bad for anyone around you, and it’s destructive to your environment, permanently staining clothing, paint and ruining electronics.

Well, allow me to explain the science behind why smoke causes things like respiratory issues, cardiac problems and, worst of all, various forms of cancer. It isn’t the nicotine, the chemical in tobacco products is so heavily vilified. Nicotine is extremely addictive, which is a problem for the most part, and it can stunt growth and minors which is one of the many reasons why minors should never have nicotine or tobacco products. However, to an adult body, nicotine is only harmful in extremely concentrated amounts, the amounts that it was boiled into when used as a pest-control product long ago. When it comes to cigarettes, the harmful stuff is the ash and the smoke as well as the carcinogenic byproducts. They also add a lot of nasty crap to cigarettes that they don’t mention, some of which is intended to make them even more addictive than they are in their natural form. You may not find these chemicals in certain “all-natural” cigarettes, but even those still produce carcinogenic compounds and ash.

A vape does not contain any of these harmful things, other than arguably the nicotine. They have a glucose glycerin base, an alternative form of nicotine and flavorings, nothing else. We have known for a century what these due to the body, which is pretty much nothing. The nicotine, if you’re curious, is the same form of it used in quit aid products like patches and gum.

So, what should you expect when you switch to a vape? As far as the “smoke”, which isn’t actually smoke, it is far less of an irritant, it will dry your mouth and throat out the way cigarette smoke does, and you won’t feel like you need to cough constantly. After you have been using vapes instead of cigarettes for a while, you will find that that morning smokers cough is completely gone, you will still cough once in a while due to the moisture you are inhaling from the fate. It’ll be a quick little, very briefly-lived cost every now and then, no worse than when you have been working around steam or in humidity. The smoke itself, if you want to call it smoke, produces no secondhand results, and if someone does get the exhaled vape in their face, the worst they may do is sneeze, it will do them no harm and they will get no real nicotine from it either. The nicotine in it is entirely absorbed by your body. It is cooling usually, and a tad effervescent, very pleasant and it still has that nice little bite and a cigarette produces, just through different methods.

If you are interested, and why wouldn’t you be, Shosha is the to vape shop in New Zealand and the preferred shop for Vape Shed, alt vape and Vuse among others. 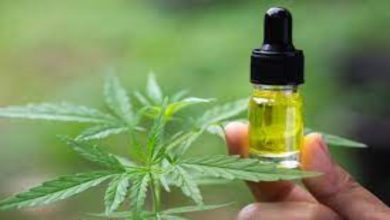 How to use ‘Hemp and CBD’ legally 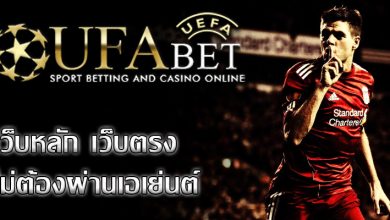 The Best Place to Play Casino Betting Games and Sports

Pro tips from professional bettors for the newbie gamblers 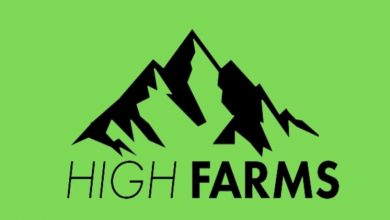 How a cannabis oriented business can be scaled to new heights?