There are more than 200 countries on our vast planet, which are concentrated on five continents washed by the waters of the seas and oceans. At the same time, there are not so many countries that can boast of rich fish stocks and provide inland states with seafood.

Distinguish between Pacific and Atlantic salmon according to the habitat and catch. In particular, we are talking about redfish and caviar extracted from fish of the salmon family. Both types of salmon are delicious fish, rich in vitamins, minerals, and other valuable elements, which are in great demand among the population of most countries and are actively used in many cuisines of the world. Pacific salmon enters the world market mainly from the Far East, and the Atlantic salmon is caught mostly on the North American continent in Alaska. The fishing industry has seven types of salmon, but they are all migratory species, i.e., after birth, salmon goes to sea waters, where it fully matures and then returns to their native fresh places to spawn. Fish can spend several years in the ocean because each species needs a different amount of time to stock up on the correct fat and nutrients required to move in freshwater.

After spawning, the Pacific salmon dies, and the Atlantic salmon returns to the sea to continue its life cycle; it can go to the subsequent spawning in a few years. Therefore, fishing and fish processing enterprises face a vast and challenging task: for the season (usually from May to October) to provide enough fish for the entire calendar year for the population of their country and export. Most of the fish caught is deep-frozen, which saves time, speeds up fish processing, and thus allows you to see more fish. Unfortunately, the number of fish remaining in the ocean is also affected.

A large number of catches and the ecological situation and natural disasters contribute to the reduction of the Atlantic salmon population. Due to global warming, the Atlantic Ocean’s temperature is rising, which is forcing salmon to move north into colder waters because salmon are cold-loving fish. Currently, out of 28 rivers in which salmon was previously abundant, only seven remain where it still appears. And the downward trend continues.

The US government closely controls the fishery. Norms and quotas of catch are fixed at the legislative level. The declining population has tightened these controls and has also drawn attention to the possibility of farming salmon. There are many such artificially grown salmon on the world market; how else to meet the needs of the world’s population in fish products. Moreover, farm salmon is no less tasty and healthy than wild salmon.

But due to the complex life cycle of fish, there are specific difficulties in growing it: produce a fry in freshwater, then move it to a seawater tank and develop it for three years. This is a considerable investment of money, effort, and, of course, time. In addition, the end consumer is often wary of farmed salmon because the risks associated with its use still exist. The fish eat a specially balanced diet, but not crustaceans and phytoplankton, and medicines are often used to maintain health. It is not always clear why the fish is caught – maturity or disease. However, the number of farmed salmon in the US is increasing. A large population of America is accustomed to consuming fresh redfish; Atlantic salmon is an exquisite fragrant fish, an integral attribute of many cuisines of the world. Therefore, it is necessary to provide the country with a product that has already become familiar.

Pacific salmon from the shores of the Bering Sea come to the rescue. By importing wild Pacific salmon, the United States fills the shortage of redfish, making it available to the country’s population. 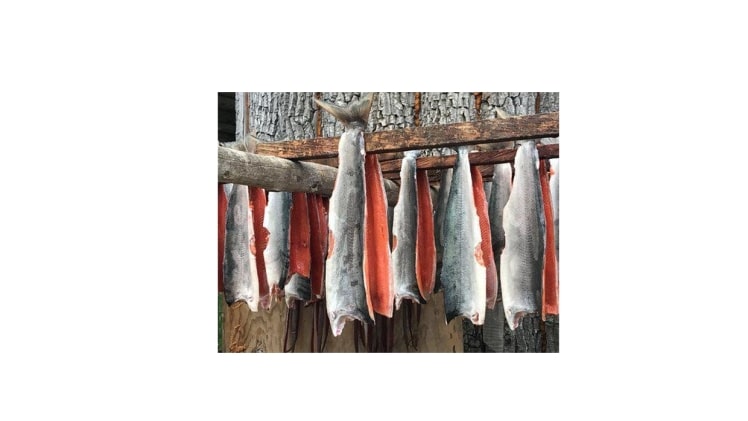 Today, the Kamchatka Territory and the Far Eastern producers can provide the population of the American continent with sufficient fish stocks. The abundance of salmon in the Pacific Ocean leaves no doubt. Every year, a considerable part of the population comes to spawn in the fresh waters of the Far East. The activities of Far Eastern producers are seasonal, but thanks to modern equipment and the latest technologies, a large amount of products is caught and processed during the high season. Shock freezing is used, which preserves all the beneficial properties of salmon without preservatives and other chemicals. Red salmon caviar is also cooked very quickly. The absence of preservatives and artificial additives makes the Kamchatka Territory kosher food products. Jews worldwide are looking for fish products from Far Eastern manufacturers on store shelves, completely trusting them. And in the US, there are more than 7 million Jews and other followers of Judaism; they need the food allowed by kashrut, including kosher fish.

The freshness, quality, and naturalness of the products of the Kamchatka Territory are recognized by the world leaders in the fishing industry, repeatedly confirmed by international certificates and standards of the Marine Stewardship Council. The excellent taste and quality of Pacific salmon are unrivaled, and the products are widely distributed in home and professional cuisine of sea restaurants, cafes with healthy food, in Japanese restaurants, of which there are many in the United States.

The well-established production of wealth and fish stocks of the Kamchatka Territory can provide all continents with high-quality salmon and red caviar. Atlantic salmon, harvested in Alaska, can compete with Pacific salmon in terms of value, taste, and valuable qualities but is significantly inferior to it in terms of quantitative indicators. Therefore, a sufficient amount of Far Eastern products and their excellent quality leave no doubt that the American continent needs them, and it will be challenging for America to do without them. 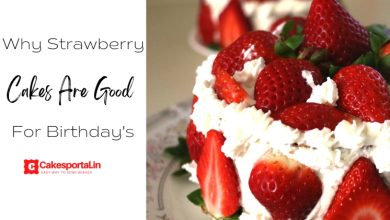 Why Strawberry Cakes Are Good For Birthdays 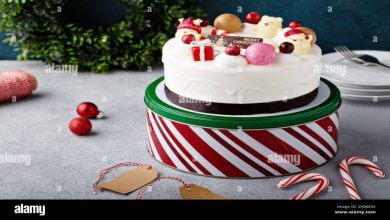 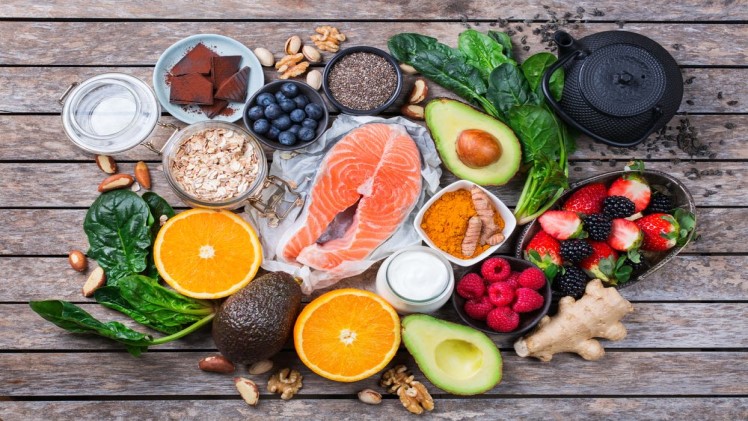