Ransomware attacks have been rising abundantly, making the world rank it as the second most dangerous pandemic in the world after Covid-19.

During the past year only, ransomware attacks have doubled in number and volume. As the world emerges from the Covid-19 lockdown, people are finding themselves face to face with a threat just as dangerous as the global pandemic.

Ransomware attacks have shut down large sectors of the economy worldwide, especially in the United States.

What Is a Ransomware Attack?

Ransomware is a kind of malicious malware (software) that is installed or leaked into the victim’s device to encrypt data and steal them for mischievous intentions.

A ransomware attack is tricking someone into clicking on a link, message, or any media. The attacker then gains access to the data on the victim’s device.

This type of attacker usually encrypts the data and blocks its access or threatens to publish it if the victim does not pay a certain amount of money.

This type of attack is relatively popular because it is an easy process to carry out. The victim is tricked into thinking the attacker is a trusted source (a popular phishing scheme) so that they accidentally download malicious malware.

Victims almost always pay the ransom to end the attack, making them an easy target to phish and driving more cybercriminals to target them.

An Urgent Call for Cybersecurity Measures

The recurrent ransomware attacks open the eyes of people to the serious threats of the internet. Unfortunately, no one is 100% safe from attack gangs or cybercriminal individuals who work alone.

That is why there’s a dire need for everyone to start using software that would protect them from such malicious attacks.

So what can you do to stay safe? 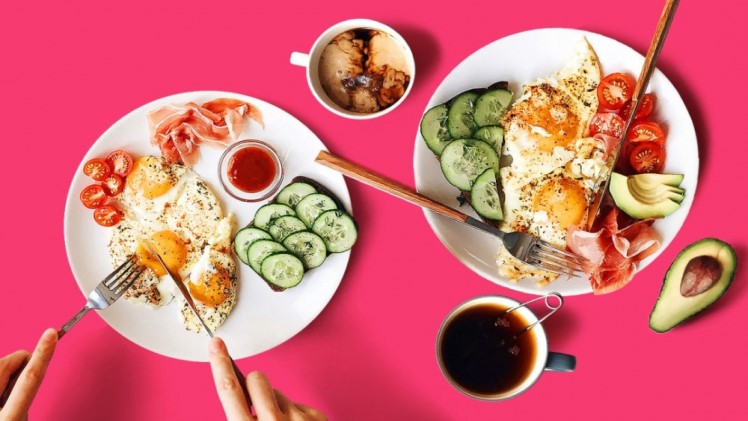 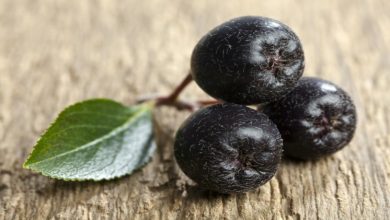 How Aronia Berries can improve your well-being

TheHealthMags Benefits for Your Health and Flexibility for Women at Home