For a couple of decades, among the successes of films that are released at Christmas, it is common to find a common thing: visual effects, which have become a clear attraction for the public.

Visual effects (or VFX) have been linked to cinema since its origins, both to modify filmed scenarios and to show what the cameras could not record.

On December 4, 1985, this adventure and mystery film was released in which the integration of a computer-created character with a photorealistic appearance appeared for the first time in cinema. This achievement was possible thanks to John Lasseter, who released Toy Story (1995) ten years later, and for which he designed a digital character and studied the elements that come into play to integrate the character into a real image plane. This technical achievement earned the film an Oscar nomination for Best Visual Effects.

Released on Christmas 1988, this fantasy adventure film used the morphing technique for the first time to magically turn one character into another. This technique had also been used in the 1986 film The Golden Boy but without such spectacular results. This effect reached the majority of the population a few years later, in 1991, with the fabulous video clip for the song ‘ Black or White ‘ by Michael Jackson.

Judgment Day In this film, released on December 4, 1991, the morphing technique initiated with Willow and the integration of digital characters reach a level never before achieved. The visual effects allowed the creation of impressive and mythical scenes for the history of cinema. However, if you are looking to watch these movies on the big screen, private cinema hire is the best option to watch all the amazing visual effects movies from the comfort of your home.

Released on December 25, 2008, in this film, thanks to VFX techniques accompanied by motion capture systems, it was possible to create a totally photorealistic face for a real character. In this way, you could see how the character played by Brad Pitt is born with the face of an old man and rejuvenates throughout the film. Also, this avoids the use of complicated makeup.

A well-known film that hit theaters on December 18, 2009, where the universe of Pandora is shown. Directed by James Cameron, like the aforementioned Terminator 2, Avatar represents the maturity of the motion capture technology to create fictional characters based on the performance and movement of the actors. In this film, the VFX was essential to compose all the elements that make up each shot.

It should be remembered that episode IV of Star Wars (A new hope, 1977) established a new paradigm in the development and use of visual effects.

George Lucas developed a film with which the viewer was trapped in the story thanks to the credibility of the visual effects. In this film, the VFX allowed the generation of spectacularly realistic graphics, adding impressive dynamic simulations.

The latest film of the Marvel universe was released in December. These superhero movies are a clear example of productions that would be impossible to make were it not for the use of VFX. 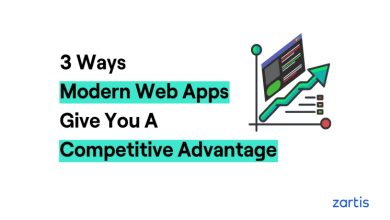 Advantage Of Web Development And Modernization 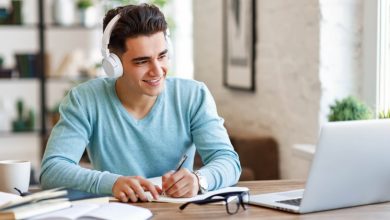 An Outlook on Tailored Tutoring for Kids 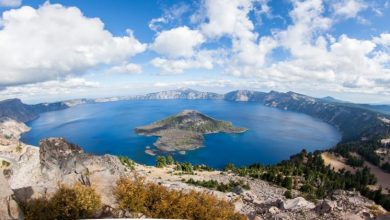