According to National Fire Protection Association (NFPA), one death happens in every 320 families due to fire hazards. It’s an annual statistic and approximately 60% of these deaths happen in the home with multifunctioning smoke alarms or because of not having sufficient alarms. Placing enough alarms in your home can save you and your family from experiencing a potential tragedy.

Fire research has also demonstrated that modern furnishing and fixtures are prone to catching fire as we make use of more synthetic material and not as much organic material. The current constructions can catch fires much more quickly, and spread more rapidly than compared to older constructions. For this reason, a fire outburst can cause much more intense damages, hence it’s important to know where to place smoke detectors in your house to maximize security and time for escape, if not quickly to handle the situation.

A lot of us probably don’t know where to place smoke detectors in our homes. The National Fire Alarm and Signaling Code have issued a guideline recommending that smoke detectors must be installed in each bedroom, outside sleeping rooms, and on every level of the home if you happen to have a two-story home. To dig a little deeper into the placements, here is a list to help you understand where you can smartly place smoke detectors in your home.

Where to Place Smoke Detectors in a Home

If you are not sure why, let us ensure that placing smoke detectors in your home’s sleeping room (bedrooms, guest rooms, annexes, porch, etc.) is indeed a smart idea. It can help save lives in case a fire breaks loose in the middle of the night when you and your family are sound asleep.

For a house with hallways and disconnected rooms, it would be wise to place smoke detectors in the hallways as well. If your house is such that one hallway connects two to three bedrooms, you can ditch the idea of placing it in bedrooms and only do it in the hallway, and set the alarm on a high volume so that each room can hear it loud and clear.

3. On Or Near Ceilings

Most smoke detectors are built to be mounted to a ceiling. There are also options for wall-mounted ones but it is usually recommended that mounting it on a ceiling is much more sensible, so that the house and its members can be notified even if they are not on the same level at the time.

To avoid false alarms, avoid placing smoke detectors near or above the stove. You must keep a smoke detector in your kitchen area as the kitchen is usually a common place for fire hazards to begin, but be smart about placing it such that it does not go off whilst you are cooking and also not go off in the event of a fire breakout.

Whilst installing or upgrading the smoke detectors in your home, make sure they are connected and wire to your home’s central security system. This will ensure maximum protection as each room, and its residents will be alarmed immediately, giving them time to take care of the potential hazard. It is referred to as an interconnected system in which if one detector goes off, all of them will too.

How to Install a Smoke Detector

Installing a Smoke Detector is easier than it seems. However considering with wired smoke detectors there are wires and electricity involved, it is best to call in a professional to do the job, and do it right.

Here are a few easy steps that you can follow to install a smoke detector by yourself.

With a Battery Operated Smoke Detector it’s easier. All you have to do is place the device into its mounting plate once the plate itself has been installed.

If you are looking to buy any smoke detectors for your home, head on over to First Energy Home’s website. There is a range of smart smoke detectors that are better than any regular smoke detector. Nonetheless, having a smoke detector is a crucial part and should be, of every American household. 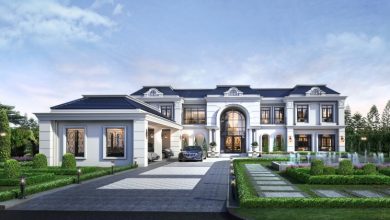 The Description of two Keywords are : Construction a House 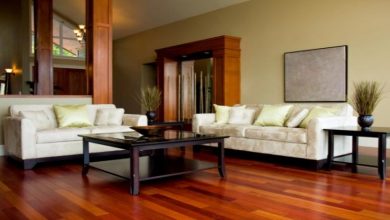 A guide on choosing the right flooring option for your kitchen 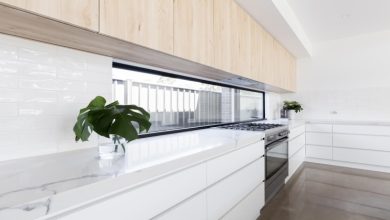 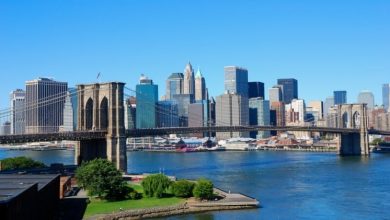 The guide on communicating with the real estate agent