This chapter contains an extended discussion of a response of the ethos position to the normativity of rule-following, although remaining some distance from engagement with sporting practicalities. Exploring the views of D’Agostino and Morgan allowed us to sketch two areas of primary divergence, based on two accounts of how the ethos legitimizes rule-following: ‘For D’Agostino, it is the interests of the institutionalized forces that presently frame our compliance or non-compliance with the rules’ (Morgan 1994: 226).

By contrast, Morgan’s own account gave more weight to a justificatory force here, by appealing to ‘the distinctive rationality and the array of goods and virtues that define sporting practices’ (Morgan 1994: 226). So the differences were, first, that Morgan’s conception is normative rather than descriptive (Chapter 3 pp. 61–2); second, Morgan roots his account of normativity in an account of practices, from Alastair MacIntyre.

For Morgan, the account of sport remains formalist, since he claims to stake his formulation ‘on the acceptance of the logic of game playing itself’ (Morgan 1994: 249 note 41); we have raised some doubts there (Chapter 3 pp. 64–6). A fuller consideration of Morgan’s version of an ethos account, the something old, something new position, requires investigation of the account of normativity offered, since Morgan urges that his account does justice to the normativity of rule-following which – as we saw (Chapter 3 p. 63) – was fundamental to what the ethos (allegedly) offered.

For, recall, Morgan is critical of D’Agostino precisely for his failure to provide such a basis for normativity. Here, I simply sketch the position, giving its ancestry in the writings of MacIntyre, and present some elements for a critique. This has more general relevance, given the widespread use of MacIntyre’s ideas throughout the study of sport. (Notice, though, that would not be criticism of MacIntyre, were his project different.) 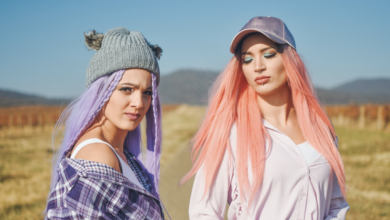 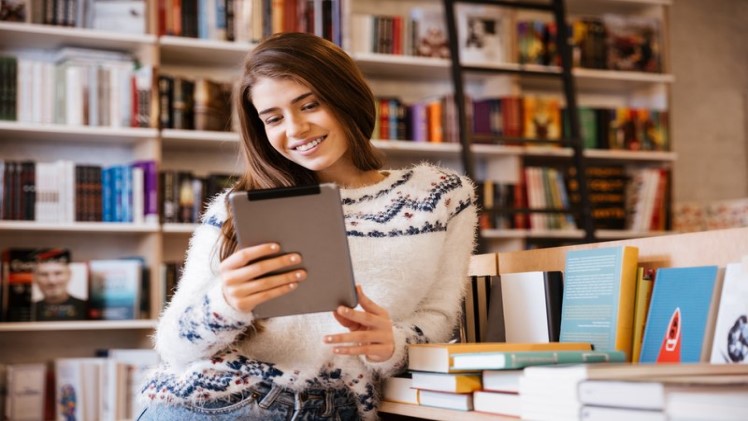 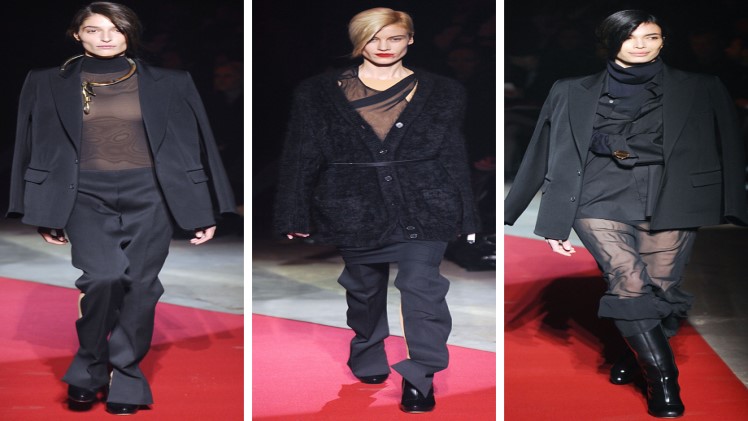 Langue and parole, dress and dressing 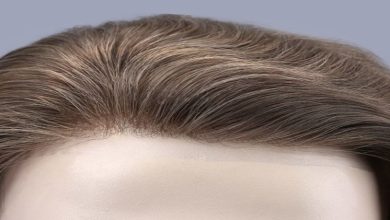 How to care and use of men`s hair toupee?