The world of social media has grown fast and vast. There are so many different types of virtual communities that cater to specific populations. It can be hard to keep track of how many there are and who belongs to them. Social media covers just about any age demographic that you can think of, but many specifically target children — and many of those children have been hurt in the process.

The examples of social media harm are countless and, unfortunately, damaging in ways that are sometimes unseen, or that do not come to light for a long time. While there have been undeniable tragedies as a result of harmful social media interactions, other children are silently suffering. What’s important for you to know is that you can do something about it.

You Versus Social Media Companies

If your child is hurt through social media, one of your first questions might be whether or not you could win a lawsuit against them. It’s a fair question. There is a very David and Goliath aspect to a civilian going up against a social media giant. However, there is a burgeoning legal development that is gaining traction through the courts known as product liability.

Product reliability circumvents that protection by examining the nature of the company’s social media structure and, if harmful, seeks to hold the company responsible for harming a child. There is still a great deal of legal debate and procedure about how this will proceed, but it is a prominent legal advocacy strategy being used to protect children from social media harms — and to get justice for the children that have already been hurt.

As more and more cases of social media harm to children have come forward, parents, guardians, child advocacy groups, and the legal community have banded together to try and protect children. Currently, there are many lawsuits against social media being consolidated. Some of the defendants include Meta (Facebook), Snapchat, Youtube, and TikTok.

One case that is being watched is Gonzalez vs. Google. The suit was filed against Google after Nohemi Gonzalez was murdered by religious extremists during a friendly dinner. As Google allowed the extremist group to radicalize and recruit, the Gonzalez family claimed that Google helped incite violence.

What To Watch Out For With Your Child

It’s not exactly breaking news that social media can aggravate mental health, despite a person’s age. So, when it comes to children, it’s even more important to be vigilant. If you suspect social media is harming your child, some of the signs to look out for include:

If you suspect your child is being harmed and it’s due to social media, their emotional pain is causing them to suffer. Contact a personal injury lawyer as soon as possible to protect your child and your family. 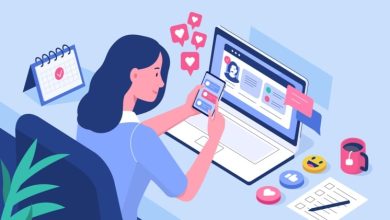 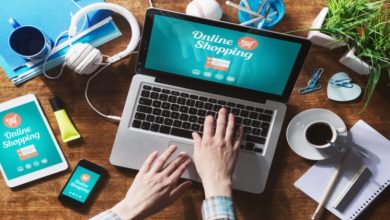 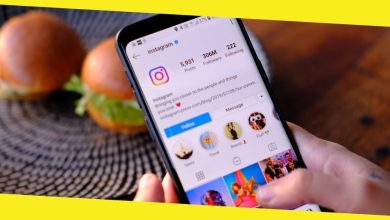