The past media explosion on bath salts was only the tip of the iceberg in our concern for drug abuse, considering the over-use of manufactured drugs in recent years. For some time now, chemically engineered synthetic drugs have opened a new door in the black market, and the main problem is that they are not only sold in the black market but in the public one.

The drugs that are considered “legal” are variations of other hard drugs which are not openly sold to the public. Drugs such as marijuana, heroin, cocaine, and ecstasy all have their own synthetic versions, which are virtually impossible to keep from store shelves and internet shops. The way the law works is that drugs and chemicals are listed as illegal.

Marijuana, cocaine, ecstasy, and the other infamous drugs are some listed as illegal controlled substances. Similarly, chemicals that mimic the effects of certain drugs are also listed in the same way. As soon as they are illegal, these chemicals cannot be in the composition of anything sold in stores. The tricky part comes with the versatility of science. Many chemicals can be modified or combined with other components to change their name and end chemical composition. Because a chemical can be modified over and over, this has made it extremely hard for the law to tuck away synthetic drugs for good. Each time a chemical is illegalized, a new variant is created to take its place.

There are many ‘legal’ drugs that everyone should watch out for and understand their effects. Regardless of what the packaging says or what the ingredients are, it is important to remember that these synthetic drugs are just as deadly and potent as the real thing. Oftentimes, they even have more violent effects than big-name drugs. For example, bath salts, which are often taken instead of cocaine, heroin, or ecstasy, can lead to hallucinations, delirium, violent thoughts and actions, and convulsions. Other drugs such as spice (synthetic marijuana) have similarly destructive side effects. Below, each category of synthetic drugs will be broken down for information purposes.

Some negative effects found in synthetic marijuana include increased heart rate, panic attacks, and convulsions. It has the largest number of banned compounds.

Mephedrone is a synthetic drug that is also privy to being produced in altered chemical compositions and is popular amongst the club scene. It is regarded as having similar effects as ecstasy and cocaine. Mephedrone generally makes people talkative and causes sensations of euphoria. It can cause people to feel sick or anxious too. It risks over-stimulating the heart. After causing six deaths in the UK, mephedrone was added to the list of Class B drugs.

2-DPMP is sold as the infamous bath salts and is a very powerful stimulant. Similar to amphetamines, it stands for 2-diphenyl methyl pyrrolidine. Its variant forms cause prolonged agitation, lasting for up to five days in severe cases. It has been found to cause serious delirium and uncontrolled violent actions.

All of the drugs listed above have little research to back the health effects. What is known about them is relatively new information, and nothing is known about long-term effects. The one thing that is clear is that these chemicals are not human-friendly. They can cause severe physical and mental health side effects and should be avoided even if they are being sold in stores and online. 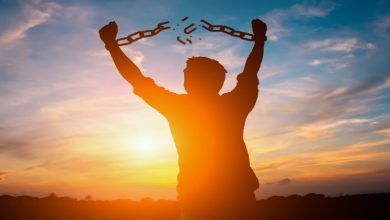 What Strategies can be adopted to Evade Stimulation of Backslide? 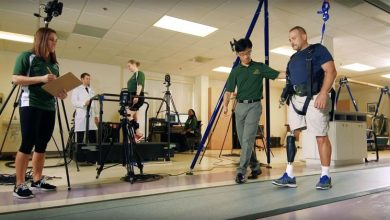 Numerous therapy programs that you can get at a rehab center. 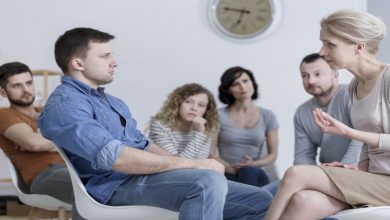 How do rehab centers help you control addiction? 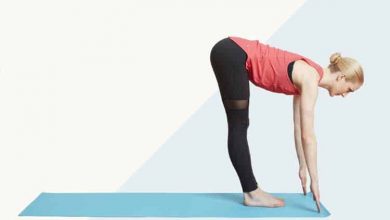 TheHealthMags Benefits for Your Health and Flexibility for Women at Home