Back in May 2008, American Airlines became the first major U.S. carrier to begin charging a fee for all checked-bags. Some smaller, discount carriers had been charging bag fees since 2007 or earlier, but this was a huge step for a mainstream carrier. The practice spread quickly among carriers and today, virtually all other airlines charge baggage fees for their standard passengers, with the notable exception of Southwest Airlines.

The practice is now being tried out with other travel providers. This spring, MCR Hotels, a hotel management company, announced that they were piloting a program in some of their hotels to charge User Fees for amenities, like gym admittance, early check-in and late check-out, that were formerly free. The announcement generated significant attention within the industry from press and peers from service providers like CWT Sato and Vindow.

User Fees, properly disclosed in advance are perfectly legal.  While consumers don’t like User Fees, there’s few options for avoiding them. Since User Fees technically allow you to “opt out,” they are not calculated as part of the Basic fare for comparison purposes, even though feasibility of traveling for more than a day without even a carryon still escapes most people.  Which allows airlines and hotels that employ them to appear as a lower-priced option in online ticket sites.

Whether they’re fair or foul, with travel and hospitality service providers continuing to get hammered by fallout from the COVID-19 pandemic, we should expect to see more and higher User Fees in the future.

How much do accident attorneys charge in Los Angeles? Find here! 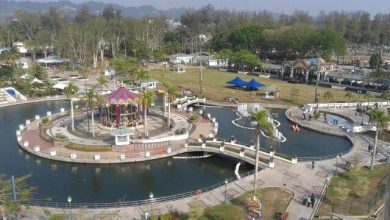 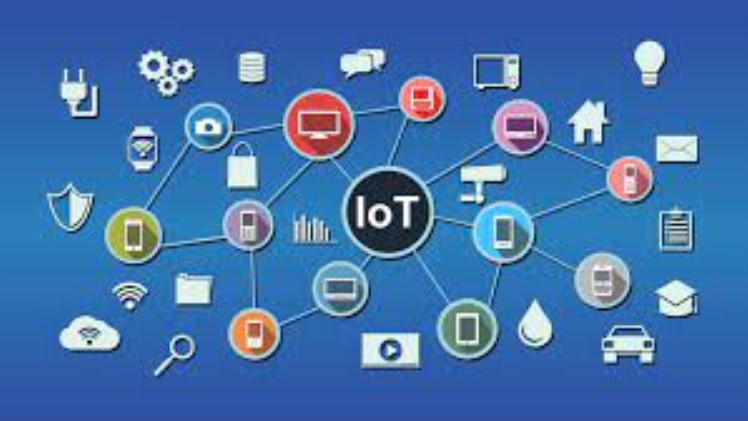 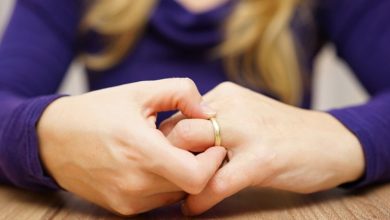 7 Things You Should Not Do When You Seek Divorce