If you’ve always loved theater, it was only a matter of time before you went from only enjoying it as a member of the audience or as a player on stage, to trying your hand at writing a masterpiece of your own creation.

Since the writing bug has bit you, what are the first steps in taking an idea and making it into something for an audience to experience? Don’t be afraid of the limitations as they might become a strong ally when you see that being in a creative box is sure to help move the playwriting process along.

Write What You Know

Speaking of limitations, if this is the first play you’ll be writing it might be easiest if you are to write with what you are familiar with. If you’ve always lived in a city, writing about the small town experience can very well make the creative process harder than it needs to be.

Also, embrace the limitations of the stage. The wisest thing will be to make the stage work for you and to not go around trying to reinvent the wheel. The stage makes for a great medium for conversation and emotion. Allow that to flow and don’t look too far away from it.

You’ll want to write a plot that’s as captivating as possible, from the first scene to the last breath of the performance. Show a little of your own experiences. After all, the best fiction seems to come from very real places.

Fascinating Characters Will Make The Difference

Here you’ll want to go for quality and not quantity. Sometimes it’s best to let a story take the wheel, and if the words you write want to drive the story into a one-man show, let it happen. You’re the writer, but let the stage and story play speak for themselves when the moment arises.

However many characters make their way to the final draft, the next step is going to be bringing them to life. Hold auditions online and in-person when possible. Don’t spend more time here then you need to, but while in this stage, casting the widest net possible is going to bring in the largest pool of actors for hire.

At the point in which your story is still largely an idea, think about the themes and ideas you’re hoping to convey. Would those ideas be best expressed to an audience through a contemporary lense? Would a historical spin make the messages of the play hit all the harder? Just because you choose to set a play during a different historical period doesn’t mean that period needs to be about the major events of the time.

You can set your play in America during the mid-1940s but that doesn’t mean the play’s largest focus has to be World War II. Of course, the current events are going to be on your characters’ minds as they develop, and therefore influence who they are, but that’s not all they’ll ever be.

After a Car Accident, What Could You Be Sued For? 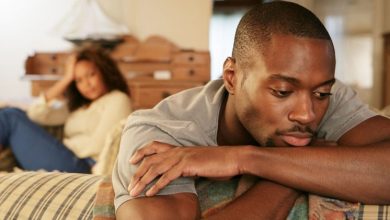 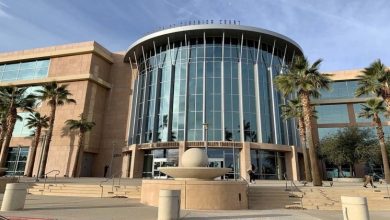