Long before he was owner of the winningest team in the National Football League (NFL) and CEO of the successful Kraft Group, Robert Kraft was growing up in a family of modest means. He attended public school in his hometown of Brookline, Massachusetts, and then attended Columbia University on an academic scholarship.

After earning his undergraduate degree, Kraft became a student in the Master of Business Administration (MBA) program at Harvard Business School (HBS). He was just 22 years old and graduated from the program three years later. Neither degree would have been possible without scholarships, fellowships, and financial aid. For more information visit this site: superratmachine

Kraft recognizes and is grateful for the opportunities he received more than 50 years ago. The gratitude he feels is what has inspired him to provide opportunities for others, something he has done since starting his first business in 1968.

On April 7, 2022, Robert Kraft and Jonathan Kraft, his oldest son, announced the establishment of a new fellowship fund to benefit students enrolled at HBS. The value of the fund is $24 million, and HBS staff confirmed it is the largest fellowship fund the school has ever received. Leadership at HBS renamed the financial aid office in honor of Kraft to show their appreciation for his generous gift.

Kraft Talks About Getting His Business Education at Harvard

When presenting the gift to HBS, Kraft had the chance to speak to Srikant Datar, the current dean, about his experience as a student in the mid-1960s. He calls his education at Harvard one of the greatest experiences of his life because he learned that no problem has a single answer. He learned the case study method that enabled him to consider the type of team he wanted to surround himself with and also helped to shape his worldview.

Other people that Kraft had the chance to talk to during the presentation included current MBA students, fellowship donors, additional members of the Board of Dean’s Advisors, and HBS staff. He relayed the story to all of them about an uncle who encouraged him to enroll at Harvard’s business school after college while he was still a young boy. However, he did not see how it would be possible considering his family’s financial situation.

The Kraft family did not own a car while Robert was growing up, which meant that he rode a bicycle everywhere he needed to go. Kraft would not own his first vehicle until he was 25 years old. He enjoyed just hanging around people and learning from them, which is exactly what happened the day he met Richard Chapin, who was Assistant Dean of HBS at that time.

Chapin took a liking to Kraft and granted him admission to the prestigious business school. Kraft sought and received a fellowship to ensure that he could follow through with admission despite his limited financial means. More than 50 years after it happened, Robert Kraft describes receiving the fellowship to attend Harvard Business School as one of the most memorable days of his life.

Owning the New England Patriots Has Allowed Kraft to Give More

Kraft purchased the struggling New England Patriots team in 1994. Thanks to their wild success of winning six Super Bowl games in 17 years, the team has brought in more revenue than Kraft ever imagined. He sees this as a double blessing because it allows him to contribute a greater amount of funds to causes he cares about, such as higher education.

Jonathan Kraft was born in 1964 while his father was still an MBA student at Harvard. When his oldest son was a junior in high school, Robert began taking him along to breakfasts he held each year for HBS fellowship students. Jonathan eventually enrolled at HBS himself, graduating in 1990. He established a fellowship fund in his own name in 2000.

Ever the proud father, Kraft states that he is happy his son sees the value in providing education funds even though he grew up in a much different environment than Robert himself did. The new Robert K. Kraft Family Fellowship Fund provides financial grants to talented students who otherwise would not be able to afford the cost of attendance. The fund prioritizes first-generation college students and those who come from traditionally underserved backgrounds.

Few people believed Kraft when he announced that he wanted to turn the New England Patriots into a championship team after buying the franchise 28 years ago. While their doubt was understandable considering a 19-61 record over the past five seasons, the Patriots advanced to the playoffs after his first year and the Super Bowl after his third year. The New England team would become unstoppable within a few years, dominating the NFL for most of the next 20 years with six Super Bowl wins and nine appearances. 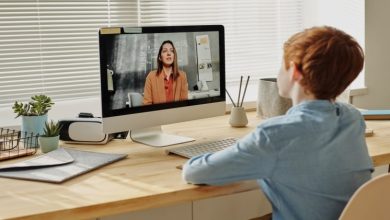 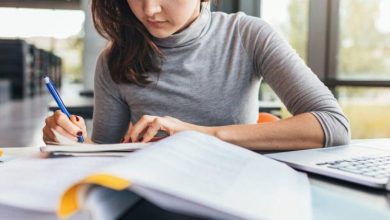 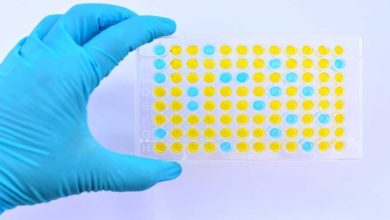 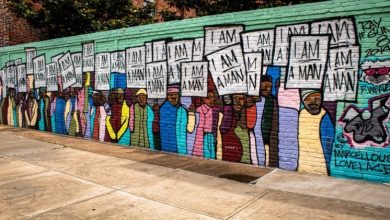 Essay writing advice: ‘Nobody performs introductions well’ is a good one.